Boxing day is a secular holiday celebrated the day after Christmas Day. Boxing Day is a public holiday in Australia. It originated in the United Kingdom and is celebrated in Australia and in number of countries that previously formed part of the British Empire.

The name comes from a time when the rich used to box up gifts to give to the poor. Boxing Day was traditionally a day off for servants, and the day when they received food, clothing and a special Christmas box from their masters. The servants would also go home on Boxing Day to give Christmas boxes to their families. 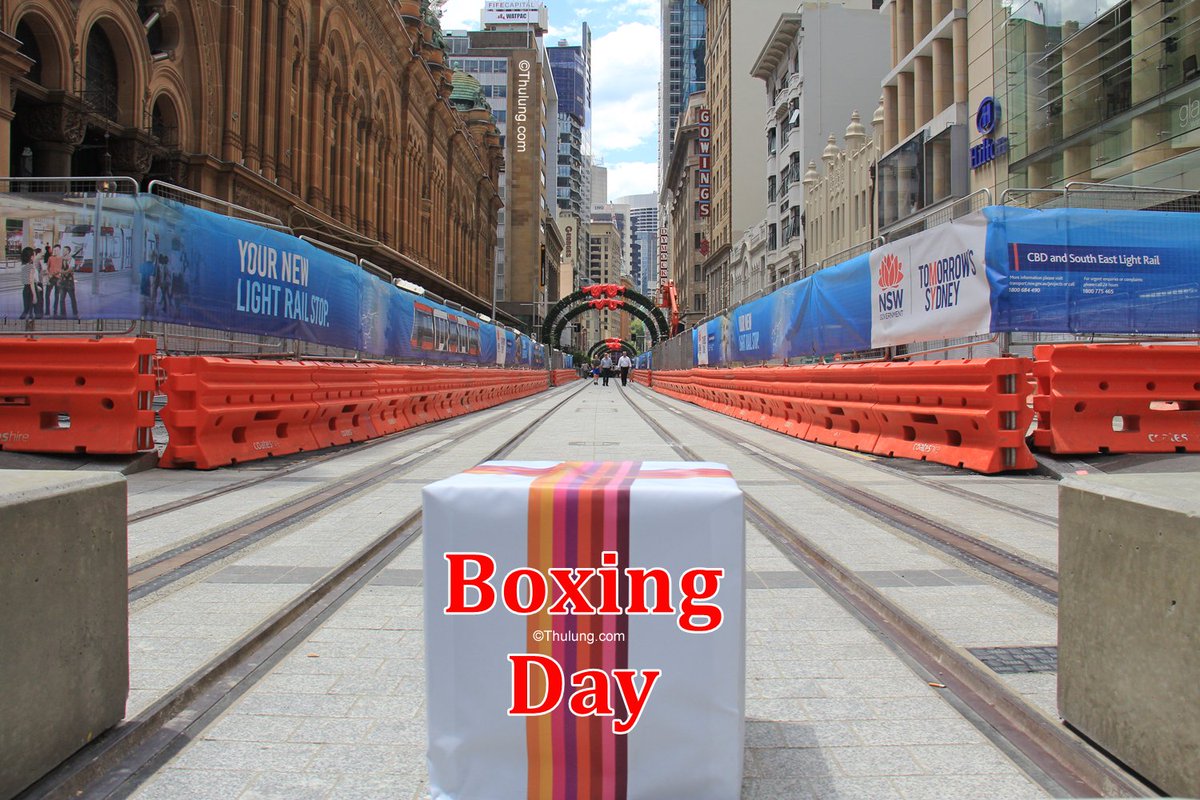